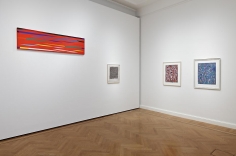 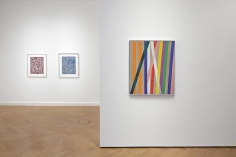 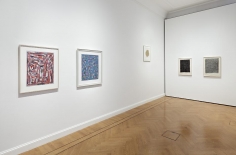 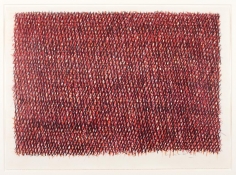 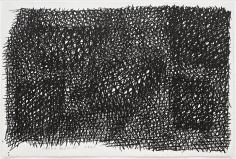 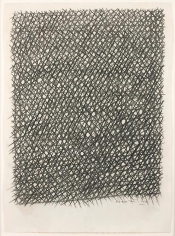 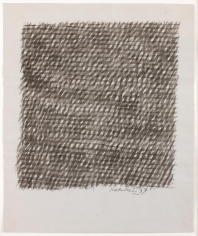 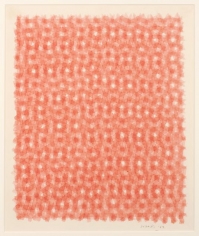 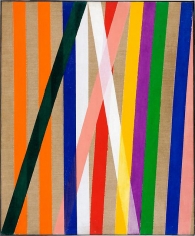 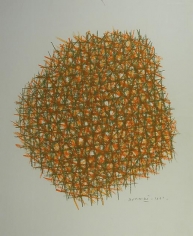 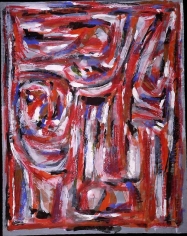 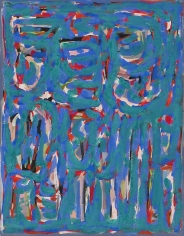 Moeller Fine Art Berlin is pleased to announce an exhibition of Piero Dorazio’s paintings, watercolors, and drawings. The exhibition will feature a selection of the Italian artist’s work from the late 1950s to the late 1990s.

Born in Rome, Piero Dorazio (1927 – 2005) was trained in classical painting and drawing, before turning to architecture as a university student in 1945. By the late 1940s, he was active in a variety of artistic and literary circles and exposed to a wealth of intellectual currents, including the School of Paris, Surrealist biomorphism, Russian Supremativism, Constructivism, and Italian Futurism. Notably, he rediscovered the then neglected paintings and sketchbooks of Italian Futurist Giacomo Balla. At the same time, Dorazio became involved in design, printing silk- screens and building furniture. In 1950, he collaborated with a number of fellow artists to organize the notable avant-garde institution, l'Age d'Or. During this period of extensive travel and experimentation, Dorazio was evolving a unique visual aesthetic that a decade later would establish his international renown, hailed by Professor Edward F. Fry as “an artist of world significance”.

In the late 1950s and early 1960s, Dorazio committed himself to the primacy of color in painting, and embarked on a long series of works based on a sublte mesh of linear hues, woven and crosshatched into a dense, surface-bound pictorial unity. The over 150 monochromatic pictures painted in this period reflect this cross-hatching technique, which has been referred to as “a visible net”. Beginning in 1962, this net appears gradually to loosen and open, culminating in a series of paintings that consist of large crisscrossing lines of color. The design of these latter paintings ranges from the very simple and minimal to the dense, colorful, geometries reminiscent of a complicated plaid fabric design, and perhaps also the work of Balla. Eventually, these colors break up into irregular shapes and in Dorazio’s later work, regroup and appear in new and innovative patterns.

In the late 1960s and early 1970s, Dorazio built on firmly established foundations, and engaged a new dialectic between the formal, almost puritanical rigor of New York abstraction and his own European synthesis. By the late 1970s, Dorazio returned to an inward and now redoubled complexity, creating ever more polyphonic, interlocked cross harmonies of coloristic order.
Throughout his oeuvre, Dorazio incorporates the greater concerns of picture making. He paints with an acute awareness of the specificity of his medium, and of the historical conditions that impel the nature of his abstractions. Luminosity itself remains a main focus in the frenzied yet meticulously ordered early works. As preeminent art critic Dore Ashton wrote in 2004:

Light verily exists in Dorazio,
and will become
a kind of reality in painting
thanks to Dorazio,
a concentration and fixation on
a point of light
re-emerging from abyss,
repeated to infinity.

Moeller Fine Art has been exhibiting Piero Dorazio’s work since 1986. This is the first exhibition of his work in the gallery’s Berlin exhibition space. For further information and images, please contact the gallery at +49 (0) 30 252 940 83. The gallery is located at Tempelhofer Ufer 11 in Berlin - Kreuzberg. Opening hours are from Tuesday to Saturday, 11am to 6pm. The closest U-Bahn stops are Hallesches Tor (U6) or Möckernbrücke (U7/U1).