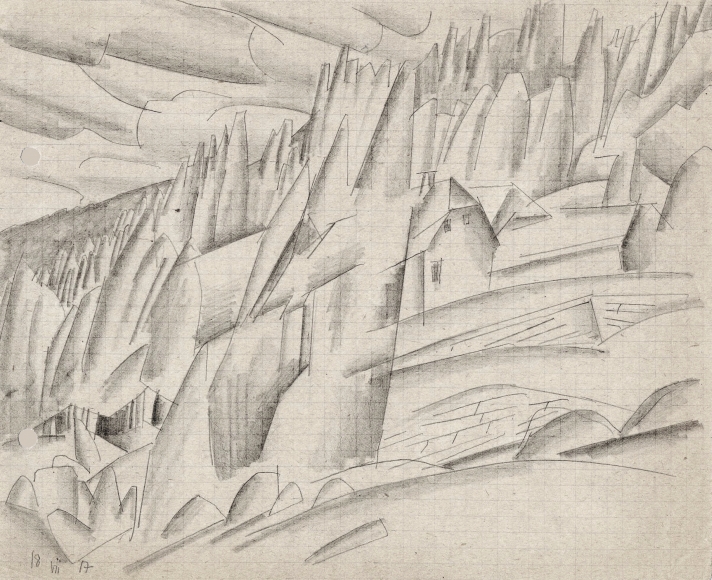 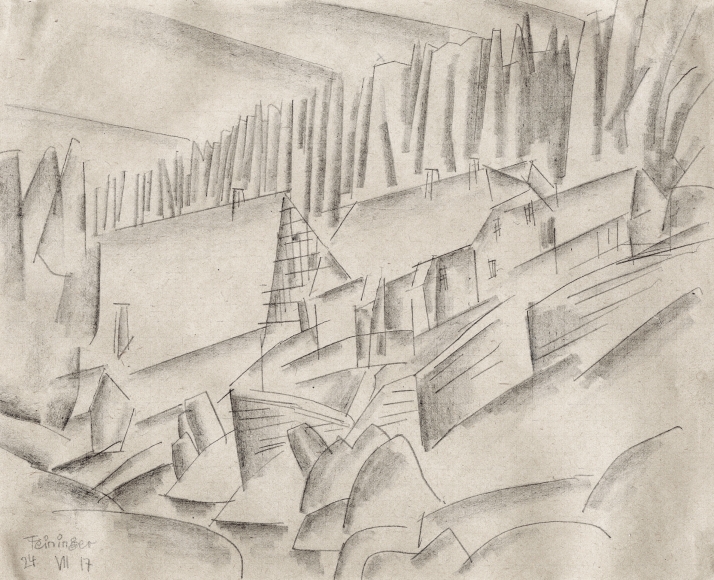 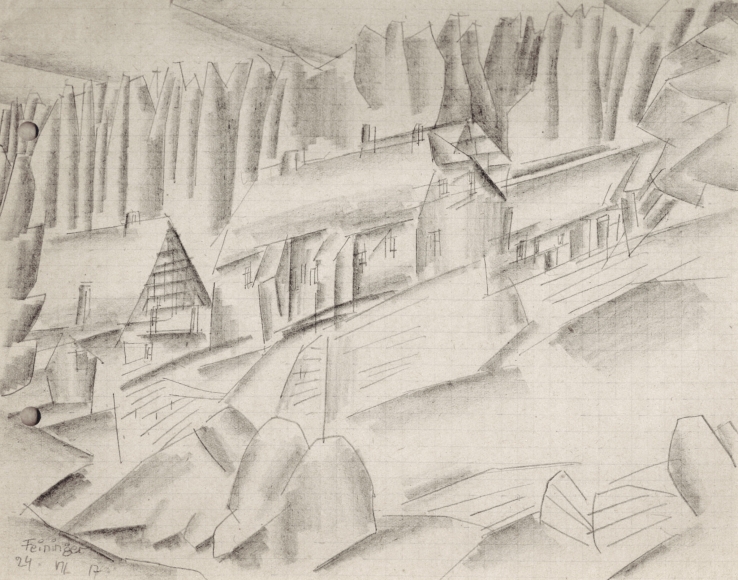 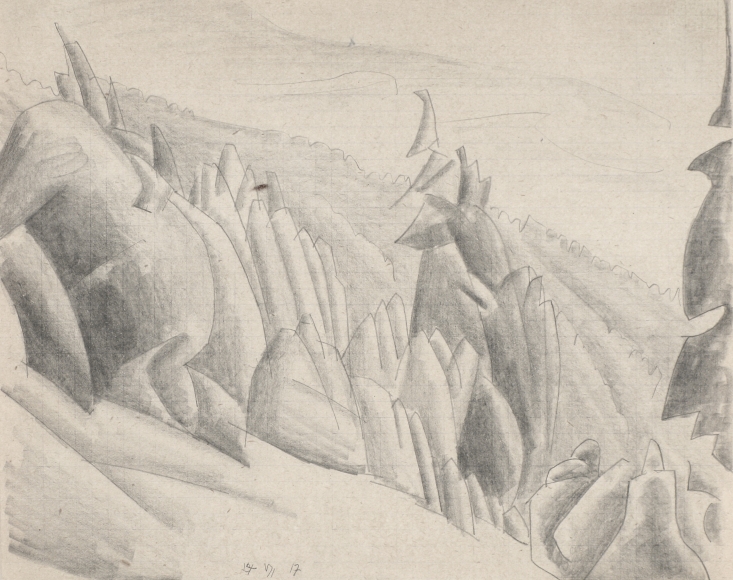 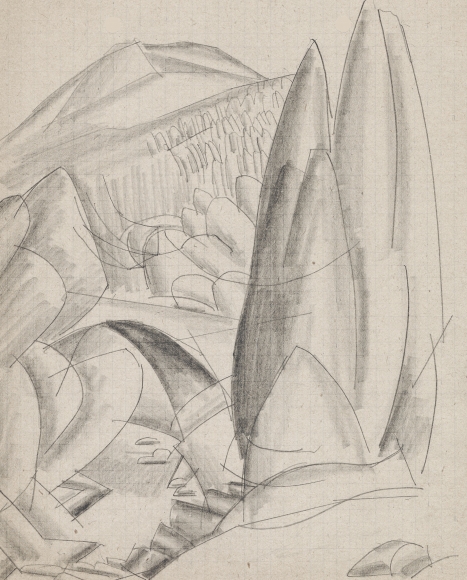 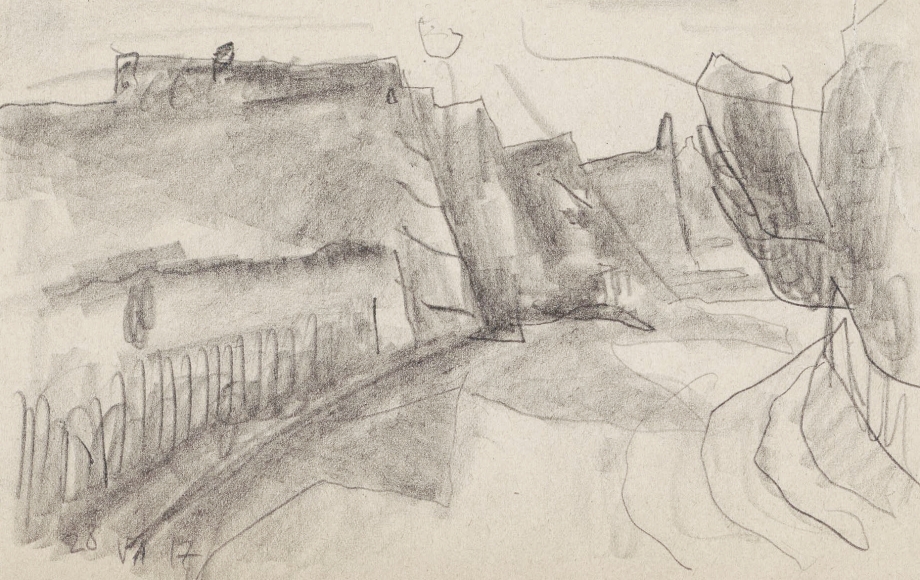 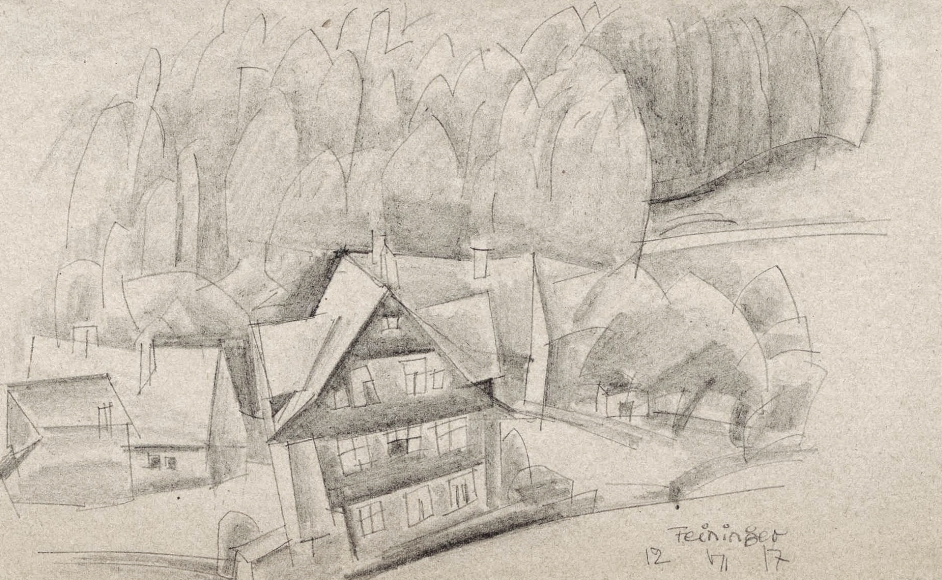 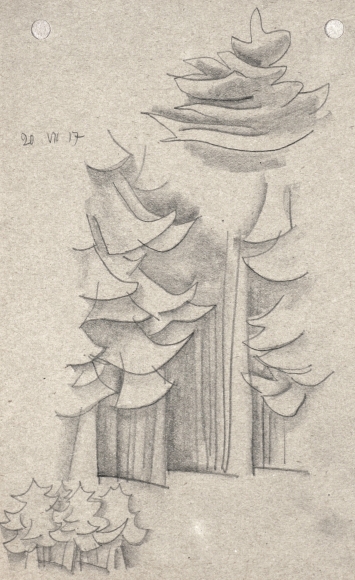 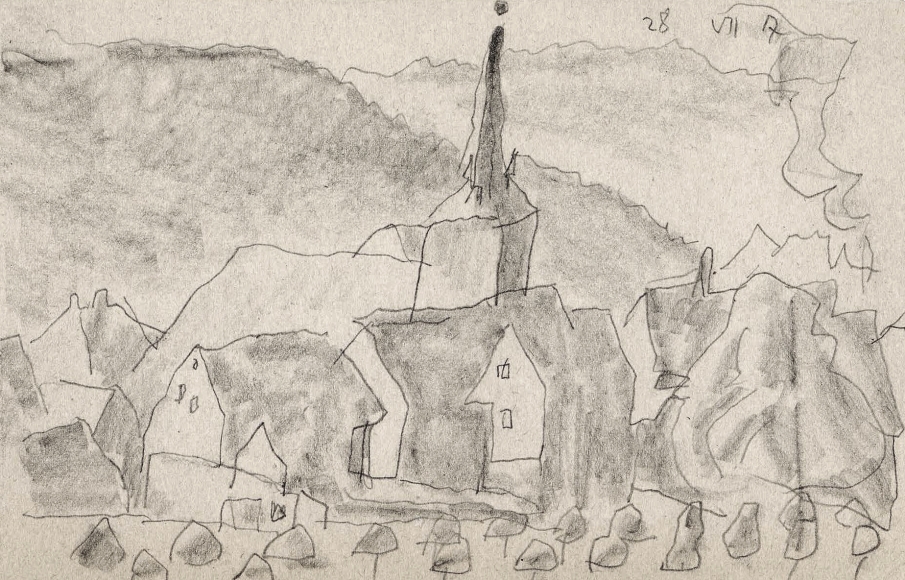 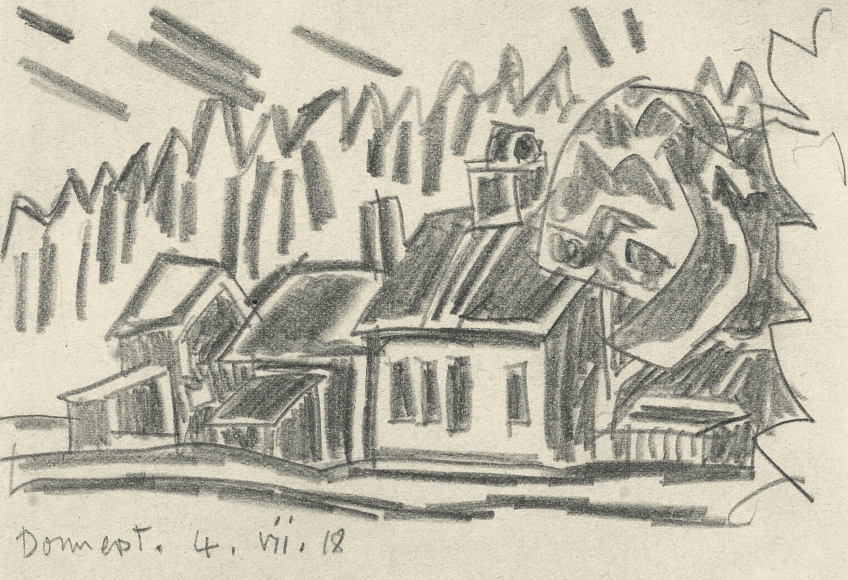 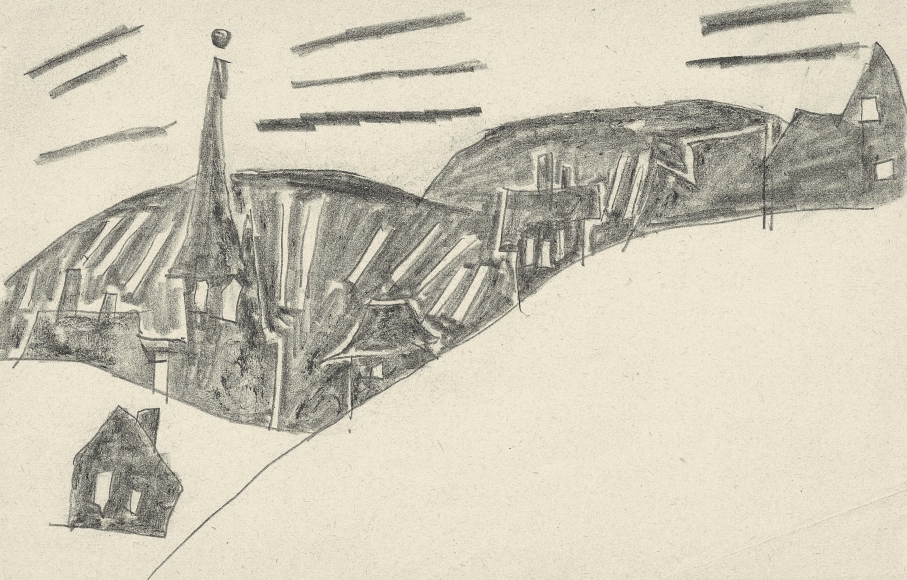 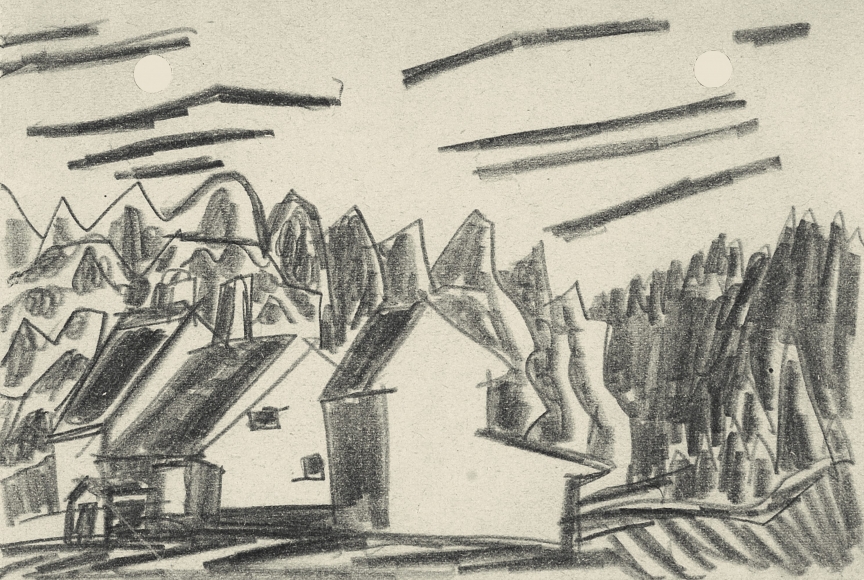 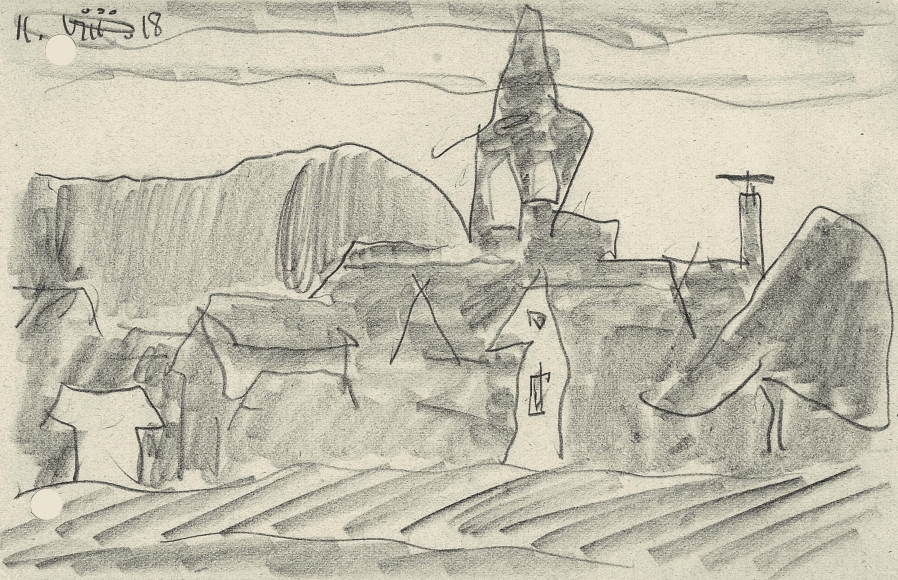 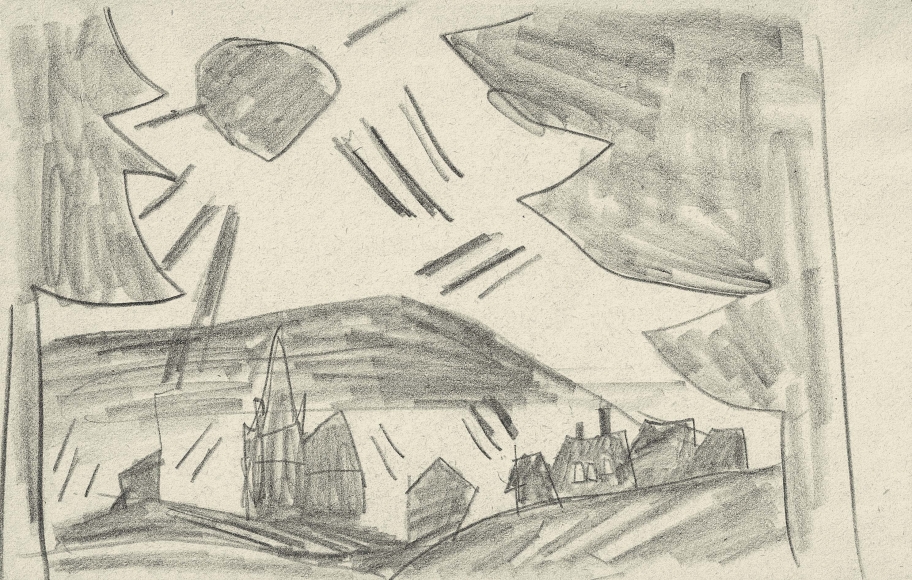 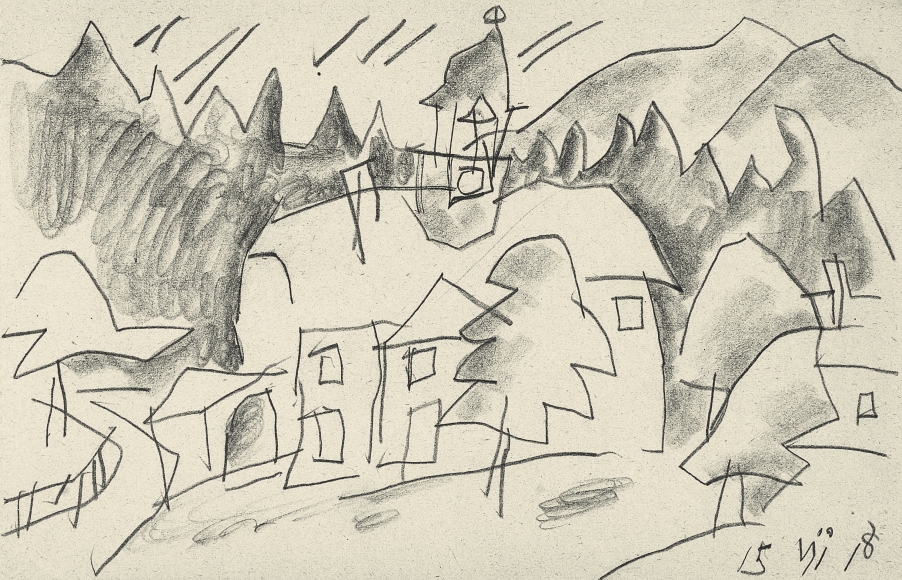 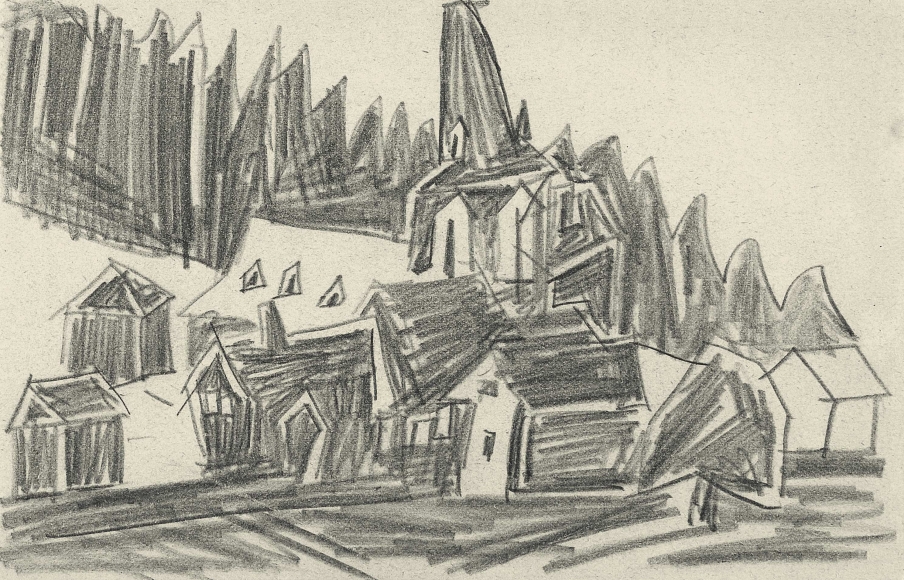 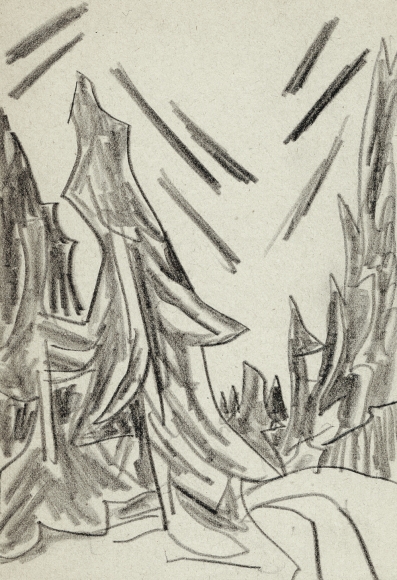 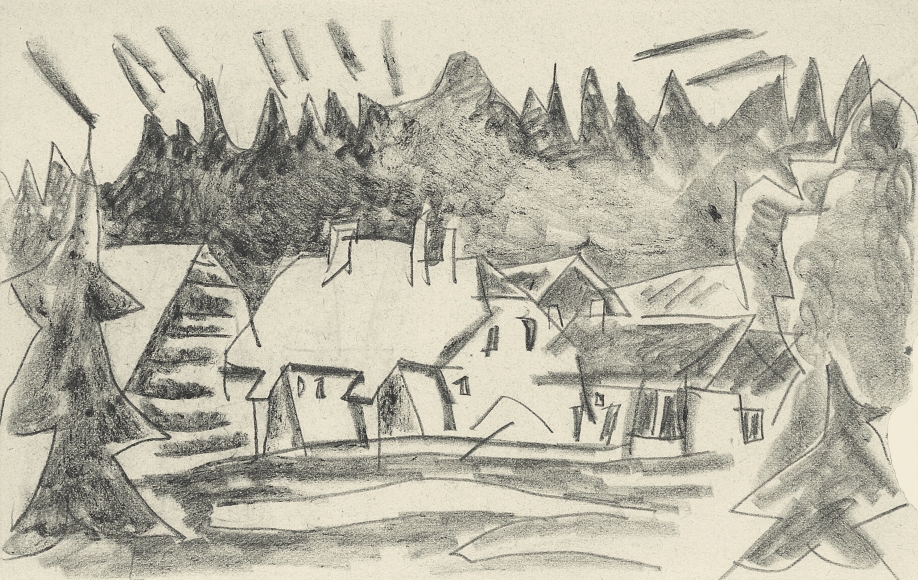 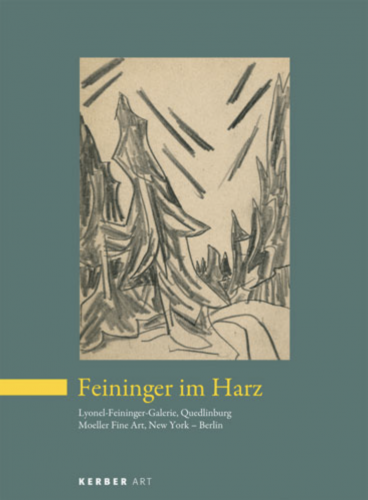 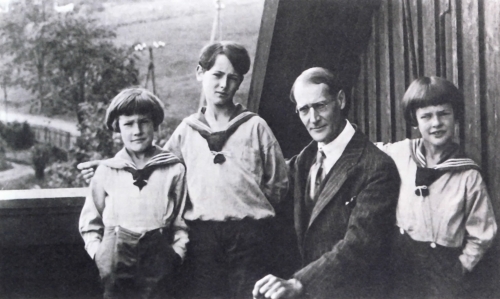 1871
Lyonel Feininger is born on July 17 in New York to Karl and Elizabeth Feininger; he is the first of three children.

1887
Leaves for Germany and starts studying at the General Vocational and Crafts School in Hamburg.

1888
Moves to Berlin and begins studying at the Royal Academy of Arts.

1892
Leaves the Academy and moves to Paris.

1893
Moves back to Berlin and starts working as a freelance cartoonist and illustrator.

1905
Meets Julia Berg (née Lilienfeld) and separates from his wife.

1906
Moves with Julia to Paris and their son Andreas is born. Works on two comic strips for The Chicago Sunday Tribune.

1911
Six paintings are shown at the Salon des Indépendants in Paris.

1913
Five paintings are shown at the Erster Deutscher Herbstsalon, organized by the Galerie Der Sturm in Berlin.

1919
Is appointed the first master of the Staatliches Bauhaus in Weimar.

1926
Moves with the Bauhaus to Dessau as master without teaching duties.

1929
Works on a series of paintings for the City of Halle (Saale).

1931
Completes his Halle series. Retrospectives in Dresden, Essen, and at the Nationalgalerie in Berlin.

1936
Teaches a summer course at Mills College in Oakland, California.

1937
Leaves Germany, teaches another summer course at Mills College and then settles in New York City.

1942
One of his paintings is awarded a purchase prize by the Metropolitan Museum of Art in New York.

1944
Retrospective with Marsden Hartley at The Museum of Modern Art in New York. 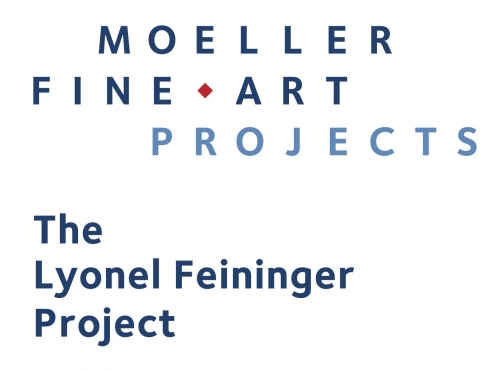 Achim Moeller founded The Lyonel Feininger Project in 1987 to prepare the catalogues raisonné, provide certificates of authenticity as well as exhibition consultation, and to conduct and support research related to the artist. The Lyonel Feininger Project, with premises in New York and Berlin, organizes scholarly exhibitions and maintains a 20,000-volume reference library.

Lyonel Feininger: The Catalogue Raisonné of Paintings by Achim Moeller can be accessed at feiningerproject.org.